[Hill] makes mid90s resonate with universal poignancy and electric energy; his kids are the best, messiest kind of real, and they’re alright. 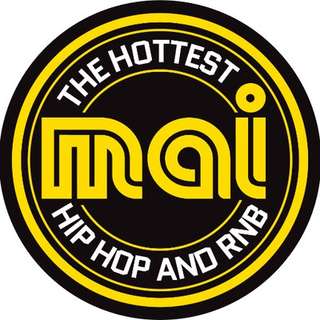 At once hard-edged and heartfelt, Jonah Hill’s directorial debut draws knowingly on the banter behind his dudebro comedy persona, the seriousness of his acting work with heavyweight filmmakers Martin Scorsese and Gus Van Sant, and the battle scars of his own knockabout youth as a skater boy in ’90s Los Angeles.

“mid90s is the story of 13-year-old Stevie (Sunny Suljic), who takes up skateboarding as a way to make friends with the cooler, older boys who run a local skate shop… As Stevie ingratiates himself with the group through his good nature and fearless attitude, finding sanctuary and a sense of identity away from hostile older brother Ian (Lucas Hedges) and loving but largely absent single mother Dabney (Katherine Waterston), the characters’ backstories are fleshed out to poignant effect, all to a catchy era-specific soundtrack curated by Hill…

Shot on 16mm film… this is an authentic evocation of a specific time and place, a charmingly scuzzy coming-of-age drama that isn’t preoccupied with dispensing hard-won life lessons to its target demographic... [and] has an energy and spirit all of its own.” — Adam Woodward, Little White Lies

“mid90s is a beaut. Like American Graffiti and Lady Bird, it has a unique quality of feeling at once deeply felt, textured and personal… yet with enough distance and precise observation to obtain an almost documentary objectivity… If the Wu Tang Clan and Ren & Stimpy references don’t resonate, the portrait of finding your people and them schooling you in the world will. Swear-y and lovely in equal measures.” — Ian Freer, Empire

As EDM and ecstasy-fuelled raves are targeted by 90s lawmakers, two downtrodden Glasgow teenagers are determined to taste the action. Director Brian Welsh (The Entire History of You) makes it a night to remember.