On Friday 29th July at ASB Waterfront Theatre, we celebrated eight Pan-Asian female filmmakers at their World Premiere of their film, Kāinga. It was a sold out event, and we have been getting rave reviews about the film ever since.

We Are Still Here NZ Premiere 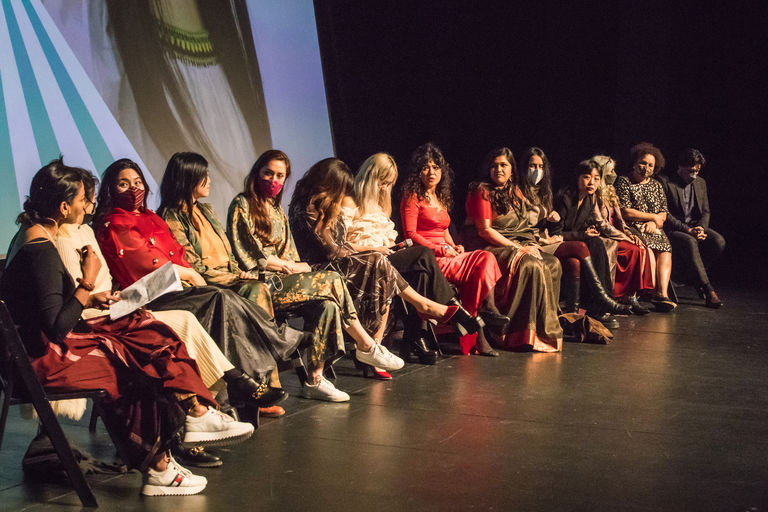 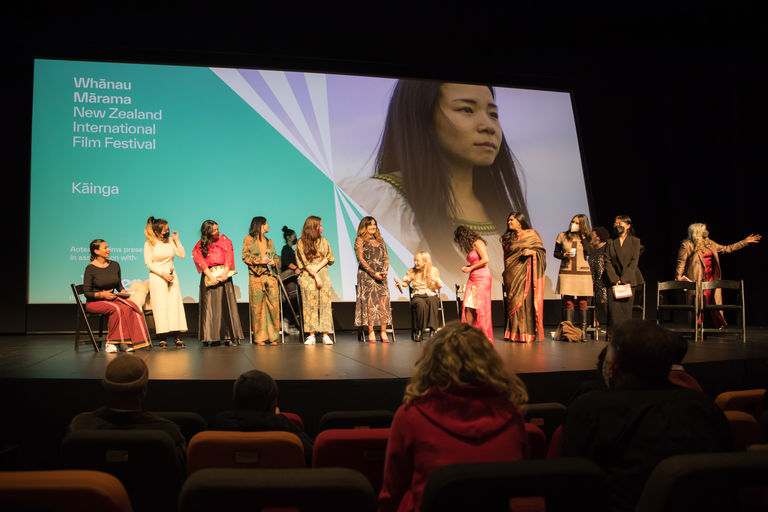 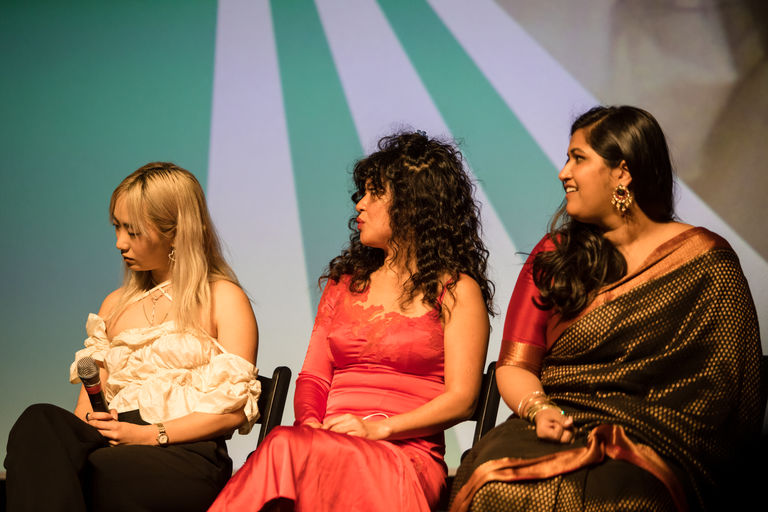 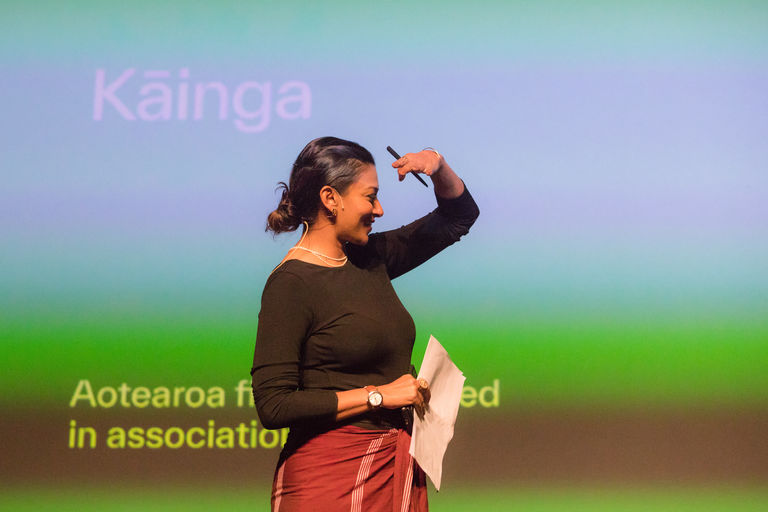 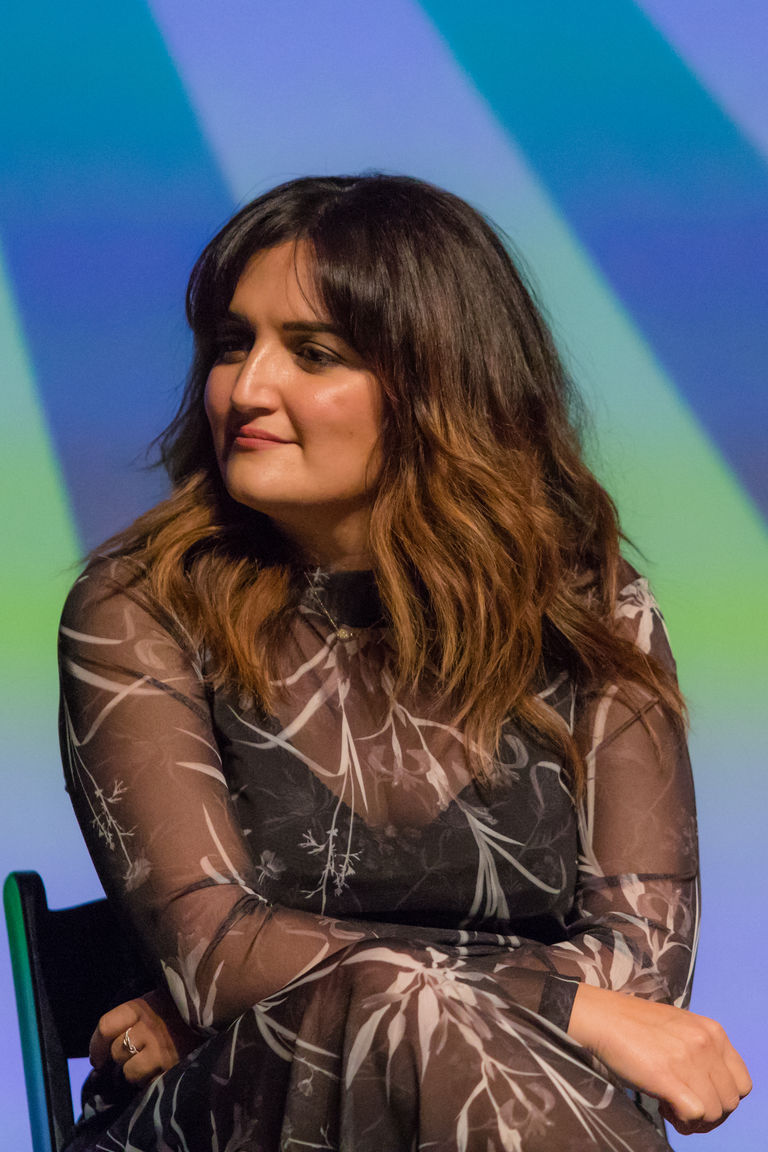 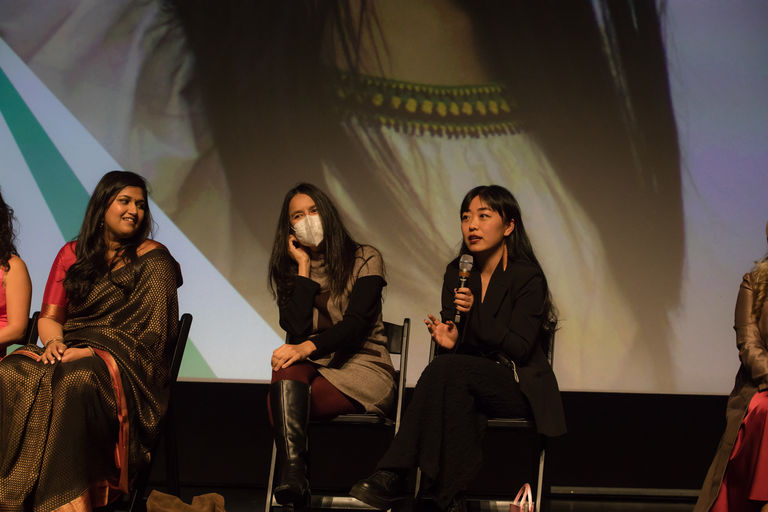 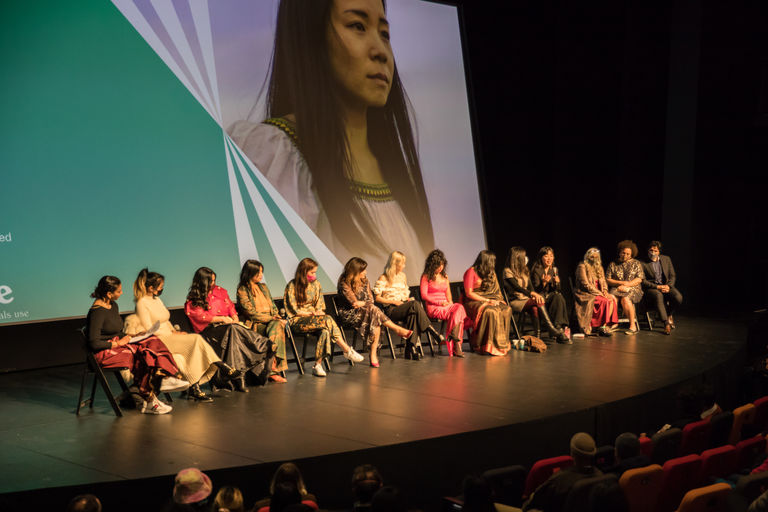 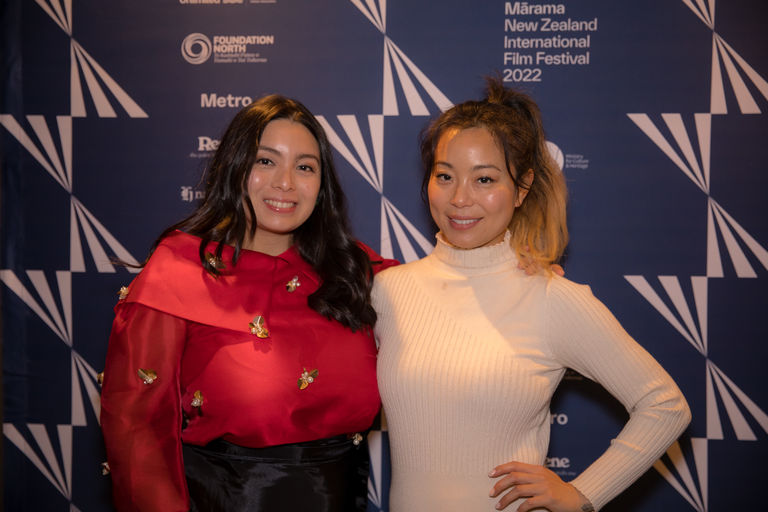 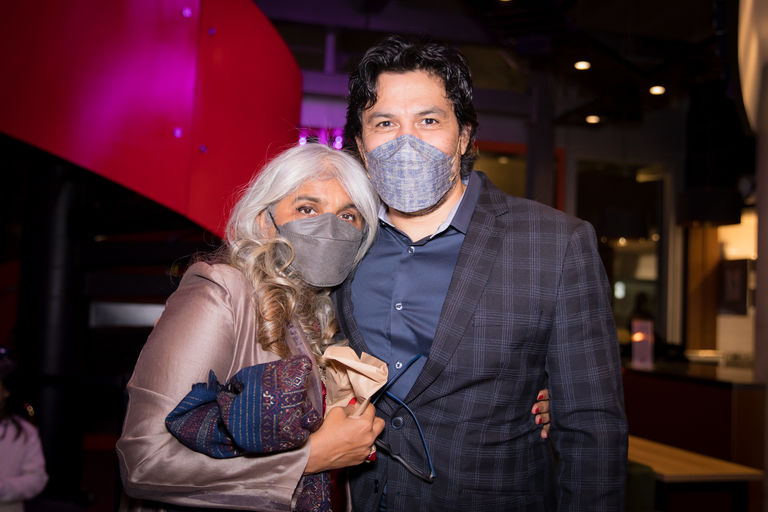 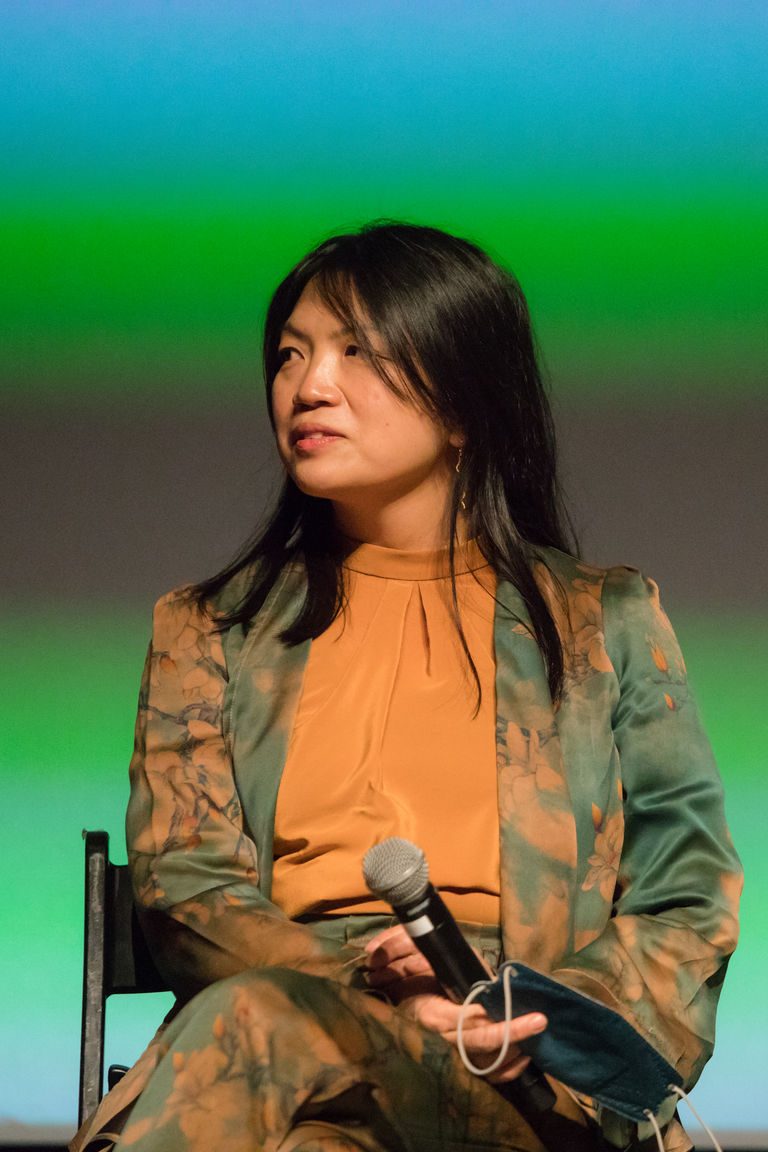 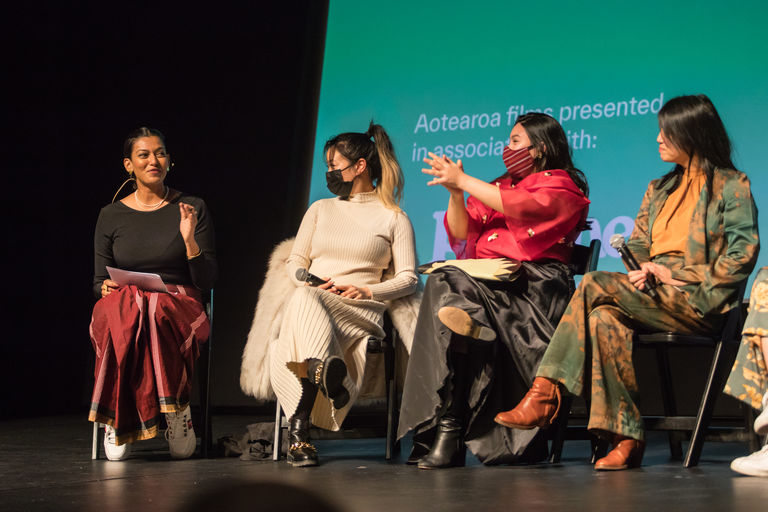 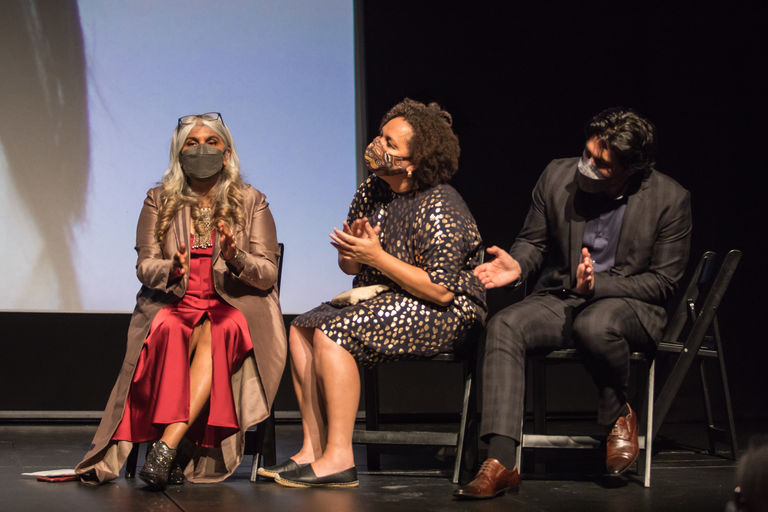