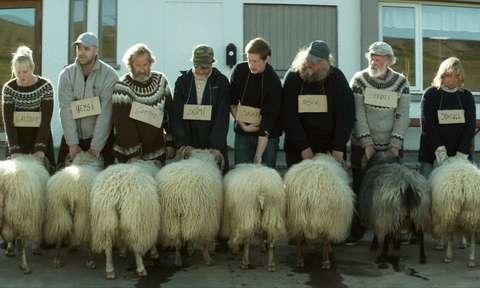 Pietra Brettkelly, whose most recent documentary feature Yellow is Forbidden is her fourth at NZIFF, reveals how she selects her festival viewing.

"Over the years I've taken various family members to the Festival, to films only I select – one year the beautiful Ethiopian film Lamb, The Lobster and the stunning documentary The Russian Woodpecker – until my young niece Leah asked after we'd watched the hilarious Rams, 'Do you only choose films that have animals in the title?' My ego as the family purveyor of great films was crushed."