“An eye-opening journey through wealth and power” 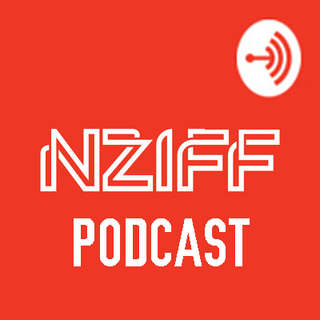 A 700-page tome on the long-run effects of wealth inequality, Thomas Piketty’s Capital in the 21st Century was an unlikely bestseller in 2014. Its account of how concentrated wealth shapes the world was so compelling that it went on to sell 1.5 million copies.
Brought to the big screen by New Zealand director Justin Pemberton, Piketty’s thesis is crisply and engagingly presented in a documentary purposefully light on graphs and numbers, and heavy on top-notch talking heads (Nobel laureate Joseph Stiglitz, the Financial Times’ Gillian Tett, et al.), visuals of the rich and famous, and stylised historical recreations.
There is nothing inevitable about the march towards greater equality, argues Piketty. The normal order of things has been a world in which the wealthiest 1% owns around 70% of all assets. The ‘golden age’ of greater equality between 1950 and 1980 was an aberration. Pemberton relays this story in saturated, pop art-style colours. He also blends archival footage with film sequences, both old and new, into an almost hallucinatory cocktail, as if the bizarre excesses of wealth defied realistic description.
The film carries a warning too: that we could be rapidly reverting to Victorian-style levels of wealth inequality. But it also softens this prediction with a few key policy ideas. Piketty, whose classically Gallic charm and intensity make him the film’s centrepiece, argues for greater taxation of wealth and wider ownership of it, too, so that we all enjoy its returns. That way, he suggests, we might avoid a ‘pauperised’ future. — Max Rashbrooke

As rocketing urbanisation collides with stagnant wages and a lack of affordable housing around the world, Fredrik Gertten’s clarion call to arms shows how global finance giants turn homes into assets.

An intimate, inspirational portrait of Helen Kelly in the last year of her life, Together tells the story of a woman whose advocacy and generosity changed the lives of countless New Zealanders.