Describing Woodstock as a concert movie is a little like calling Notre Dame a house of worship.

Screened as part of Autumn Events 2017 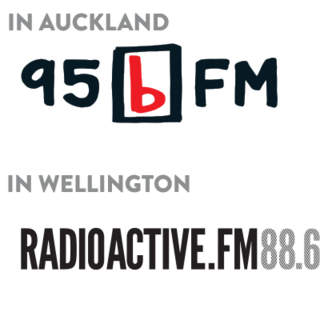 Over four days in August 1969, 400,000 young Americans (‘half a million’ by the time Joni Mitchell penned the theme song) travelled to farmland in NY State for a music festival. Facilities could not cope. (The ticketing was an early casualty.) But The Who, Janis, Sly and the Family Stone and Jimi were on fire. It rained. There was mud. There were sex and drugs galore. No violence was reported.

A year later Warner Bros released an epic 70mm multi-screen documentary, brilliantly edited by Thelma Schoonmaker, assisted by Martin Scorsese. ‘Three days of peace and music’ became the tagline for an epoch. As much as studio commodification of Woodstock was called out at the time, ‘peace’, meaning opposition to the draft, was fundamental to the film’s drawing power worldwide and to its heady influence on a generation.

Almost 50 years later, there could be no better way of exploring the mythology than a giant screen experience of this newly mastered director’s cut of the movie that did everything to cement it. As pure documentation, it’s surprisingly clear-sighted, beautifully shot, richly textured, informative and often funny. For all the lyrical coverage of skinny dipping, mud slides, yoga workouts or, famously, a young couple undressing and making love in the long grass, there are scenes of drug-induced paranoia, portaloo logistics, car parking mayhem or the line-ups for the payphones to call Mom.

So many of these musicians are long gone, and these beautiful young men and women, so avid for love not war, are all old enough now to be Donald Trump. Yet when the crowds are leaving and Hendrix lets 'Star Spangled Banner' loose as a wailing siren, 1969 can connect us still to the here and now.

“Director Michael Wadleigh and his team flood the screen with images, using double and triple split screens, irresistible music and almost hallucinogenic crowd scenes to limn a convincing portrait of ecstatic chaos… It is hard to come away not overwhelmed by both the events it pictures and the titanic filmmaking that brings it to the screen.” — Bill Wyman, Salon

Please note the film screens with a 15 mins intermission.