It's beautiful, it's twisted, it's funny… It is the perfect film for children, and a challenging one for adults.

Screened as part of Autumn Events 2017

Paul Grimault
,
Jacques Prévert
,
Based on the fairy tale ‘The Shepherdess and the Chimney Sweep’ by Hans Christian Andersen

Presented in Association with 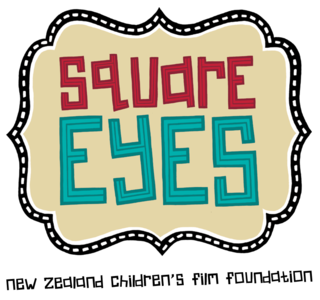 Since we first screened this amazing film at NZIFF in 2006 its legend has continued to grow and the film has become available in the English-voiced version we are showing now. Conceived in the late 40s by animator Paul Grimault and writer Jacques Prévert, this was intended to be France's first full-length animated feature, but, due to budgetary problems, they were unable to complete it until 1980. An eye-opener still, it’s been cited as a major influence by the great Miyazaki. A pompous, cross-eyed ruler – named ‘King Charles V + III = VIII + VIII = XVI’ – is in love with a girl in a painting. The two-dimensional beauty, however, desires the dashing young chimney sweep in the frame next door. Drawn to one another, this pair elope, stepping out of the paintings and into Grimault's endlessly surreal past-and-future castle.

“The animator’s palace, with its swooping staircases, plunging tunnels, craning elevators and abysses under slippery roofs, seems to have invented space or imagined it in a new way… Apart from its invention, the great achievement of this film, an adventure in a kingdom named for an abnormal rhythm of the heart (tachycardia), is that it is often heart-stopping and heart-warming at the same time. It has action and comedy, a chase and a revolt. It manages to be a satire on totalitarian vanity and idolatry, and a delightful fable of the triumph over tyranny of loyal friendship and true love.” — Elizabeth Knox, NZIFF Souvenir Programme 2006